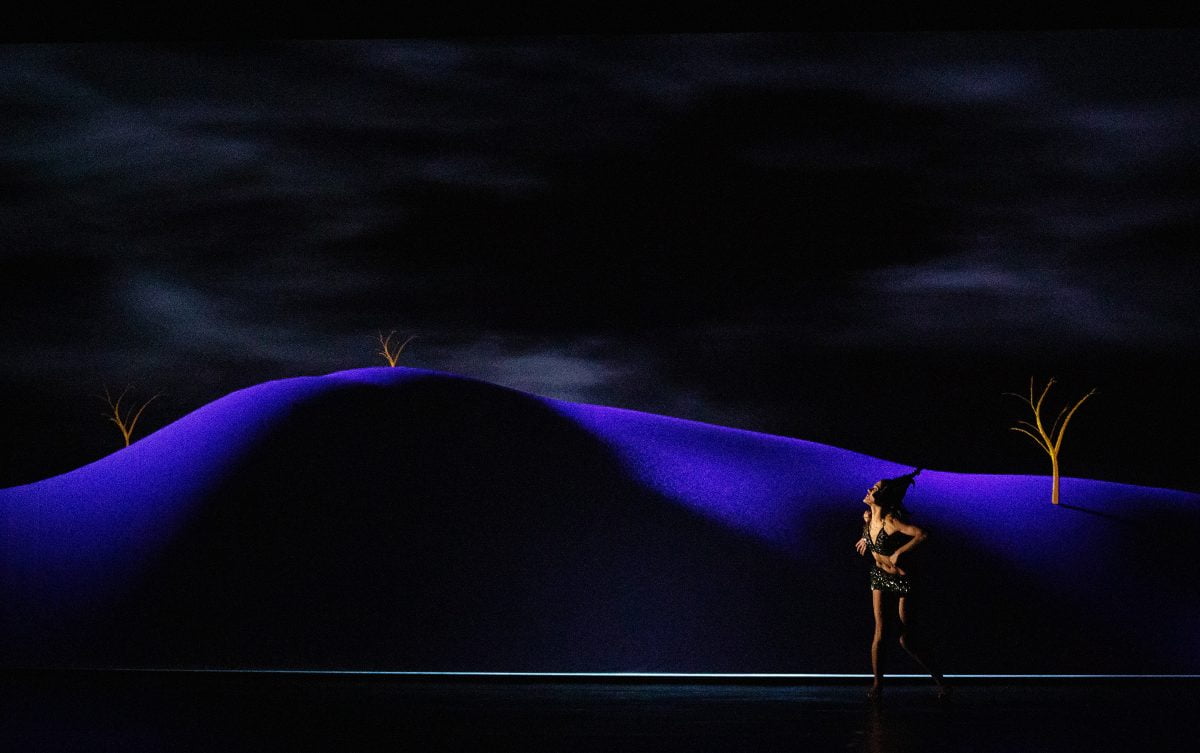 12/12/22, INFERNO by Roberto Castello in collaboration with Alessandra Moretti wins the Ubu 2022 prize/Best dance show of the year.

“…Castello proves himself unwavering in his belief, consistently sarcastic and anarchical and abetted by an excellent group of four female and two bearded and long-haired male dancers, each possessing his or her own particular character and physicality, alongside a mistress of ceremonies, Alessandra Moretti, expressing herself in a discourse on art in pseudo-Brazilian.
(…) Then it is time for the infernal ‘truth’, an extended dance, full of energy, a jubilant saraband of great virtuosity, deliberately excessive both in intensity and duration, like those who have literally been possessed by the Devil. Castello’s fascination with the tradition of African movement, tackled in his previous Mbira, here brims over in breath-taking rhythmic mastery; the sounds are techno, jazz and folk…”
Elisa Guzzo Vaccarino –  BALLET2000 ed. English n290 – 2022

“[…] the choreography is aggressive and captivating, evolving from some poses of apathetic dullness into aggressive visions and pure pleasure (the physical difficulty is as evident as effective). This Inferno almost becomes a choice of lifestyle, vitality and pleasure…”
Gianfranco Capitta – il manifesto – 20/11/21 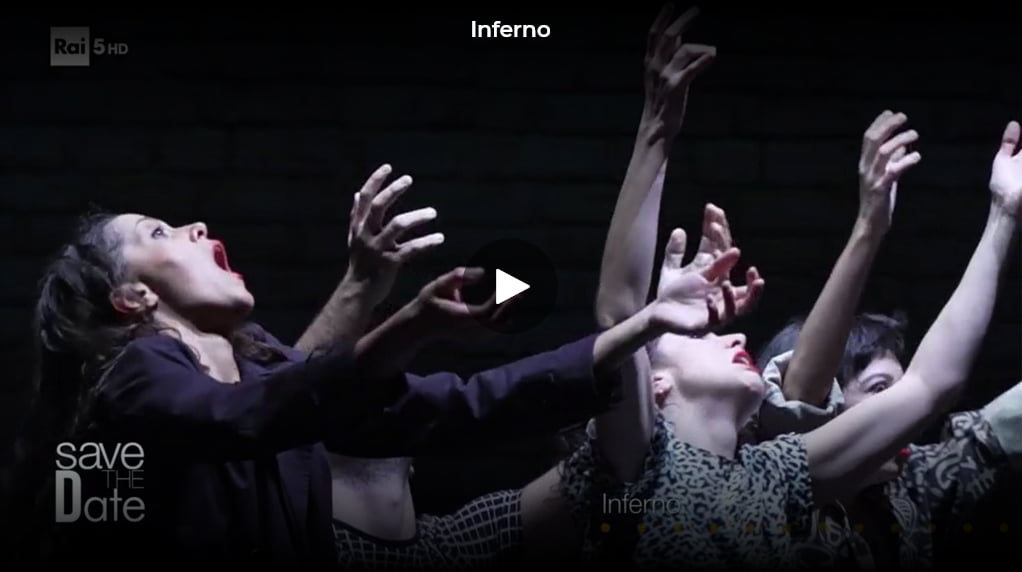 The recently published book “Nel migliore dei mondi possibili” (In the best of all possible worlds), on the career of Roberto Castello 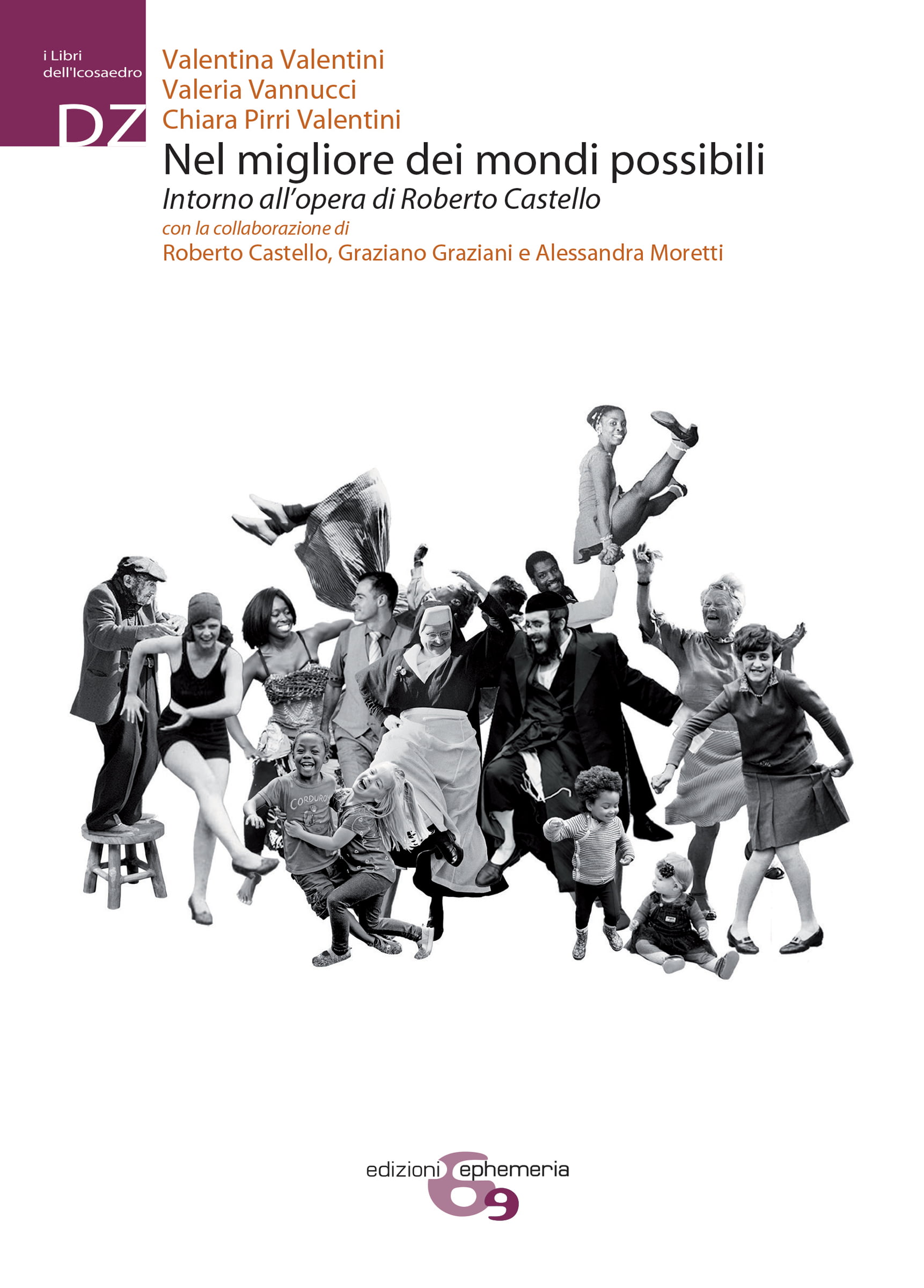