(1960) Dancer, choreographer, teacher.
Castello is probably the most ideologically engaged choreographer among the founders of Italian contemporary dance.
In the early ‘80s, he danced with Carolyn Carlson’s Teatro Danza la Fenice where he created his first choreography.
In 1984 he was one of the founders of Italian modern dance company Sosta Palmizi.
In 1993 he founded his new ensemble, ALDES.
Since 1996 he has been curator of numerous festivals and art venues and from 2005 to 2015 he has been teaching digital choreography at the Accademia delle Belle Arti di Brera in Milan.
Since 2008, with ALDES he’s been carrying out the project “SPAM! rete per le arti contemporanee”, organizing residencies, several programming events, a multidisciplinary season, workshops, public meetings and educational activities.
In year 2017 he conceived and supervised the project “93% – materiali per una politica non verbale”, a platform of opinions, discussions, and exchange of material about non-verbal language.
During his career, he has collaborated, among others, with Peter Greenaway, Eugène Durif, Rai3 TV / Fabio Fazio and Roberto Saviano, Studio Azzurro.
Among other prizes, he’s been awarded the Ubu Prize in 1986, 2003, 2018 and  2022 (“Il Cortile” / “Il migliore dei mondi possibili” / ALDES project / “Inferno”). 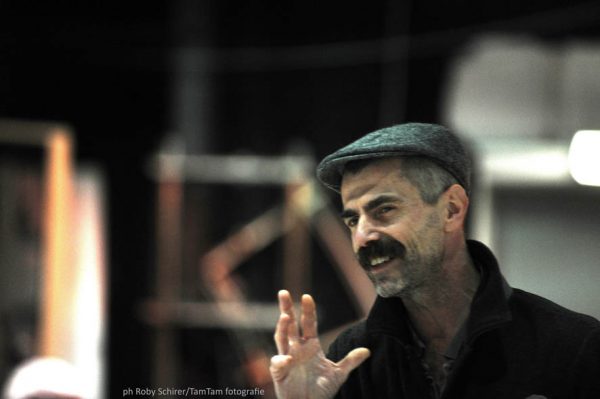 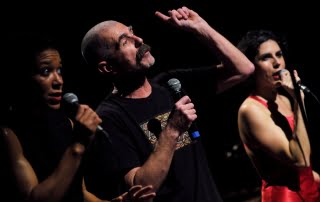 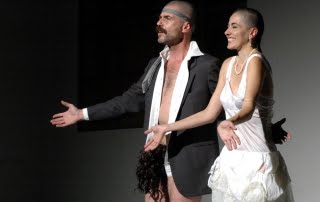 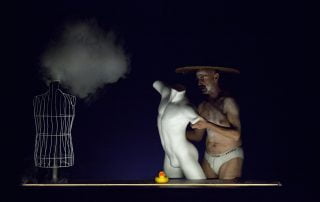 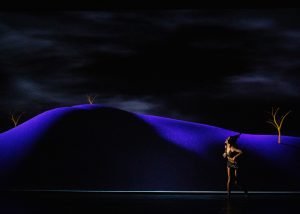 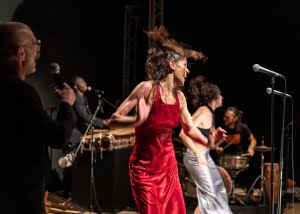 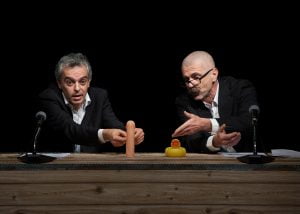 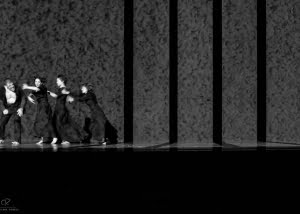