ALDES is a no-profit association of artists and cultural workers, established in 1993, which produces and fosters experimental choreography using dance, visual arts and new technologies under the artistic direction of its founder Roberto Castello. ALDES creates performances, installations, events and videos dealing with body, movement and the way they are represented.
Particular attention is paid to how choreography and audiences interact, and therefore to all forms of contemporary dance which attempt new space/time relationships between works and their audience.
ALDES is a political proposal to manage culture and artistic action in a responsible way, in connection with its own territory. ALDES rounds up some of the most interesting and imaginative Italian authors, experimenting organizational structures in order to ease the artistic process and free it from bureaucratic burdens. 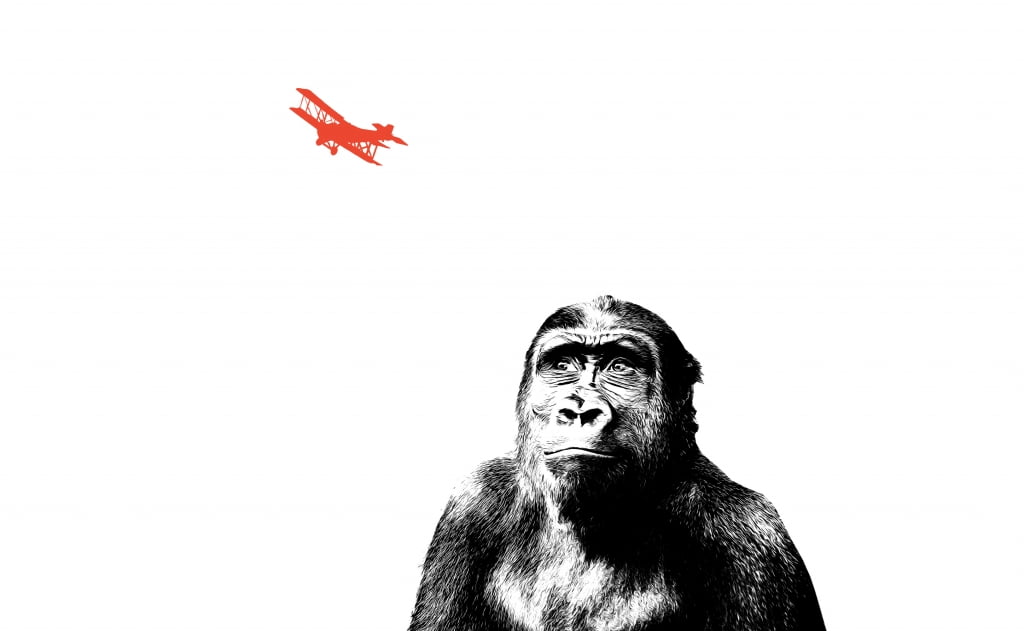