Giselda is a dancer and choreographer.
She graduated in Performing Arts and specialised in Dance at the DAMS in Bologna.
Since 2008, she has worked on instant composition collaborating with national and international musicians. Fundamental meetings were those with Katie Duck and Julyen Hamilton, for instant composition, Dominique Dupuy, for gesture poetry, and Cosmin Manolescu. Her encounter with this last one, brought a three-year collaboration for the European project E-MOTIONAL Rethinking Dance and the European tour of Fragile.
Her real-time and site-specific works are hosted in several venues, including Galleria degli Uffizi(Florence); she is also an invited lecturer at Accademia di Brera (Milan).
In 2010, she began collaborating as interpreter with ALDES. She has been ALDES associated artist since 2015.
Her first solo i…i…io?! in collaboration with percussionist Elia Moretti was awarded the first prize for direction at ACT Festival (Bilbao) and was included in IYMA international network.
The following T.I.N.A. won Supernova/19 (Pergine-IT) and was selected for Vetrina Anticorpi/19.
The participatory and human-based project HO(ME), in collaboration with Italian-Tunisian collective Corps Citoyen, was hosted at Valletta European Capital of Culture/18 and the CROSS Festival/19.
Ranieri was selected as an author by the Network Anticorpi XL for the initiative ResiDance/20 and Prove d’Autore/20.
In 2020 she started exploring choreography for digital formats.
The absurd and ironic approach that characterises her stage creations translated into IsaDora – The Tik Tok Dance Project, winner of Residenze Digitali/20 and developed in collaboration with social media manager Simone Pacini.
The more intimate RE_PLAY/Wireless Connection, winner of StillDigital/21, was created in collaboration with DIANE collective.
Her latest solo RE_PLAY, supported by Resi-Dance (2019-20) and selected for the Studios section of NID/21, investigates the relationship with the digital world through the combination of distance/nearness and presence/absence. 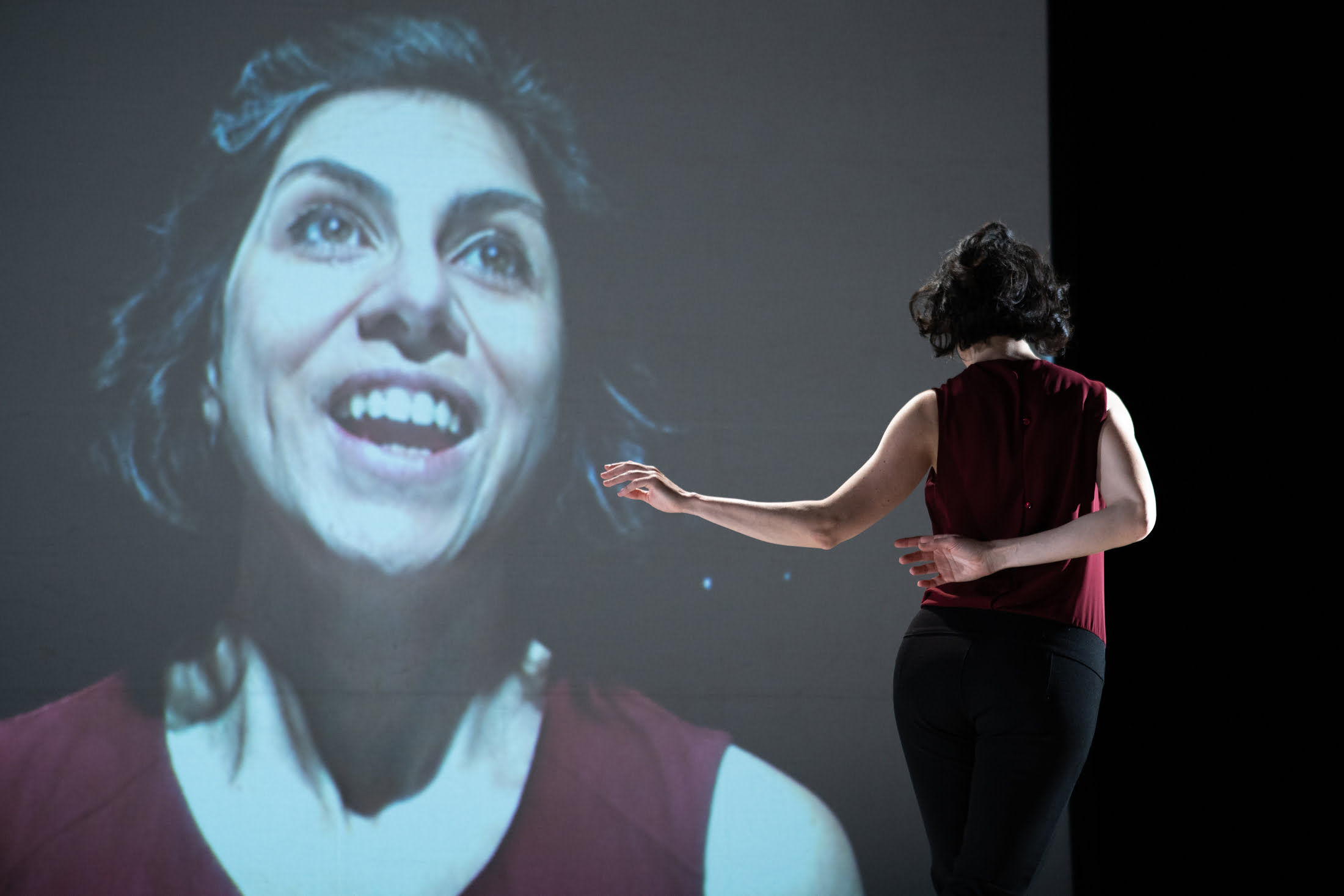 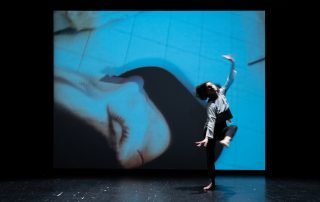 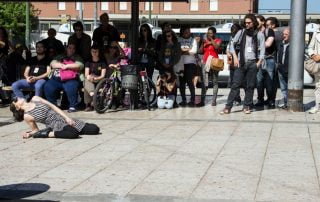 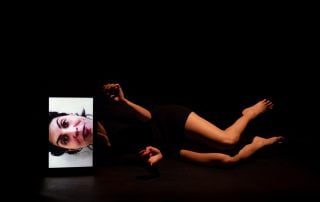 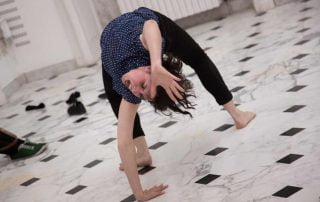 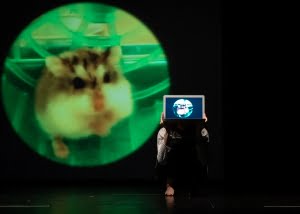 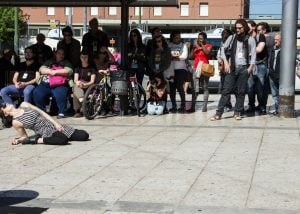 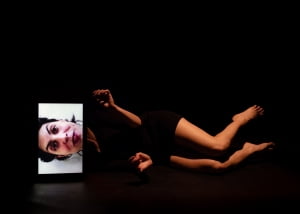