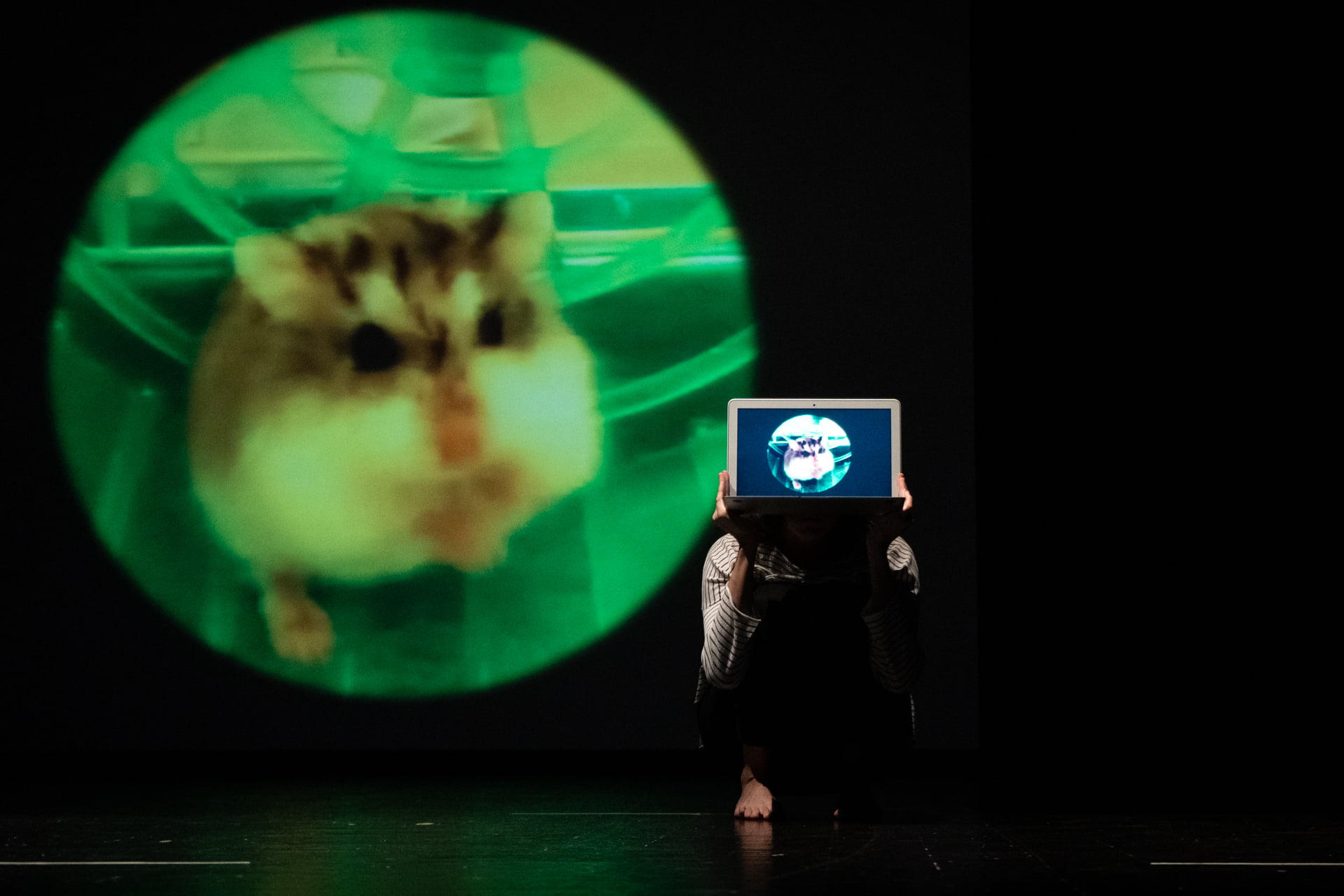 In Re-Play the choreographer reflects on the binomial Distance/Absence and the one connected Proximity/Presence. Re-Play is the reenactment of virtual and real memories and souvenirs a stage of aesthetic and intellectual reworking of a personal experience.
Starting from this background the work is developed through Ranieri’s dance practice involving voice and movement, sound and choreography of the daily gesture with her peculiar choreographic and musical approach. The choreography is developed starting from a real digital archive made of private messages, videos and images from the last 2 years.
Through the choreographic device, Ranieri experiments with the use of the device as a potential witness, a bodily surrogate, useful to facilitate a distance from oneself.
Moreover, the body which becomes sedimentation of memories, images, missed acts.

———————————————————–
Inspired by the same subject matter, in 2021 the short digital film WIRELESS CONNECTION was born, in collaboration with video makers collective DIANE. The film has been awarded by Interplay StillDigital/21

A studio of Re-Play has been selected for the Open Studios NID Platform/21.
An expanded work in progress version will be presented at Teatro della Tosse (September the 26th, Genoa) and at Exister Festival (October the 23th, Milan).
———————————————————– 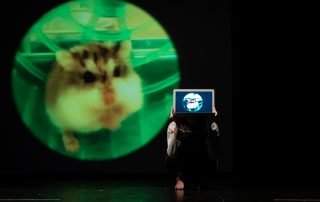 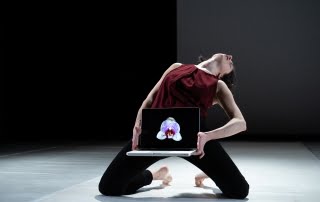 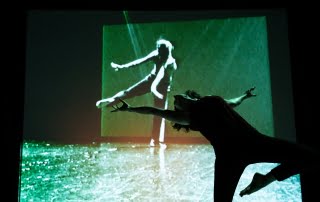 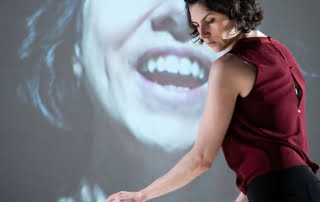