Collettivo Micorrize is a research project born from the encounter between Marta Lucchini and Rosa Lanzaro.
Micorrize has the vocation of the collective, always open to comparison and collaboration with other artists, craftsmen, researchers and transdisciplinary thinkers.

MARTA LUCCHINI
Marta is an independent dancer and choreographer.
For twenty years she has been studying and researching in the field of contemporary dance and somatic practices, weaving creation, practice transmission and care through touch and movement.
After graduating in Theatre Studies at Dams, University of Bologna, she has worked as a performer on dance and theatre productions with several choreographers and directors including: Roberto Castello/Aldes, Giorgio Rossi/Sosta Palmizi, Teresa Ludovico/Teatro Kismet Opera, Dario Moretti/Teatro all’Improvviso, Luigi Coppola/Loos, Sharon Fridman, Michela Lucenti/Balletto Civile, Yasmine Hugonnet, Daniele Abbado and Simona Bucci/Teatro alla Scala, Luca Scarzella/Vertov. She was Virgilio Sieni’s assistant for Teatro NO!. In 2009 she co-founded the Cinzia Delorenzi Company, with which she performed several pieces (Io sono qui; Primo Studio; Tu sei una parte di me; Take This Waltz; Aquamama).
Since 2016 she has been worked on dance solo projects for the stage (Gemma) and site specific performance for natural landscapes (Kodama_minuta liturgia silvestre; ORO; Rituale per Octagon) in collaboration with Rosa Lanzaro, architect and set designer, with whom she founded the Collettivo Micorrize.
In 2020, together with Valentina Buldrini, she founded ERRANTE_sentieri dialoghi visioni, an artistic residency project in the park of InCal System (RN), with the support of the Municipality of Rimini, Santarcangelo Festival and A Passo d ‘Uomo association.
Marta regularly teaches dance classes and she is a Shiatsu practitioner.

ROSA LANZARO
Rosa is an architect, and she also works in the field of performing arts, staging and scenography. She designs sets, scenes and scenic objects collaborating with different theater and dance companies.
Since 2016 she has collaborated with Marta Lucchini in theater and in natural landscapes for dance-performances. Together they founded the Collettivo Micorrize. Rosa is co-founder of *LeCittàSottili*, a group of research, promotion and support of the performing arts. In 2019 she is an invited artist at the Monza Park Festival with the installation named *Plasticamarea*.
In the field of architecture, she works in the processes of urban redevelopment, participatory planning and community building using art as a tool for urban regeneration and animation of parts of urban fabric.
She was commissioned by A.N.E.D. for the development, drafting and implementation of the project *Wood of Memory*, a permanent installation in an urban park in the citycenter of Monza, built in memory of the victims of Nazi-Fascist deportation during the World War II. 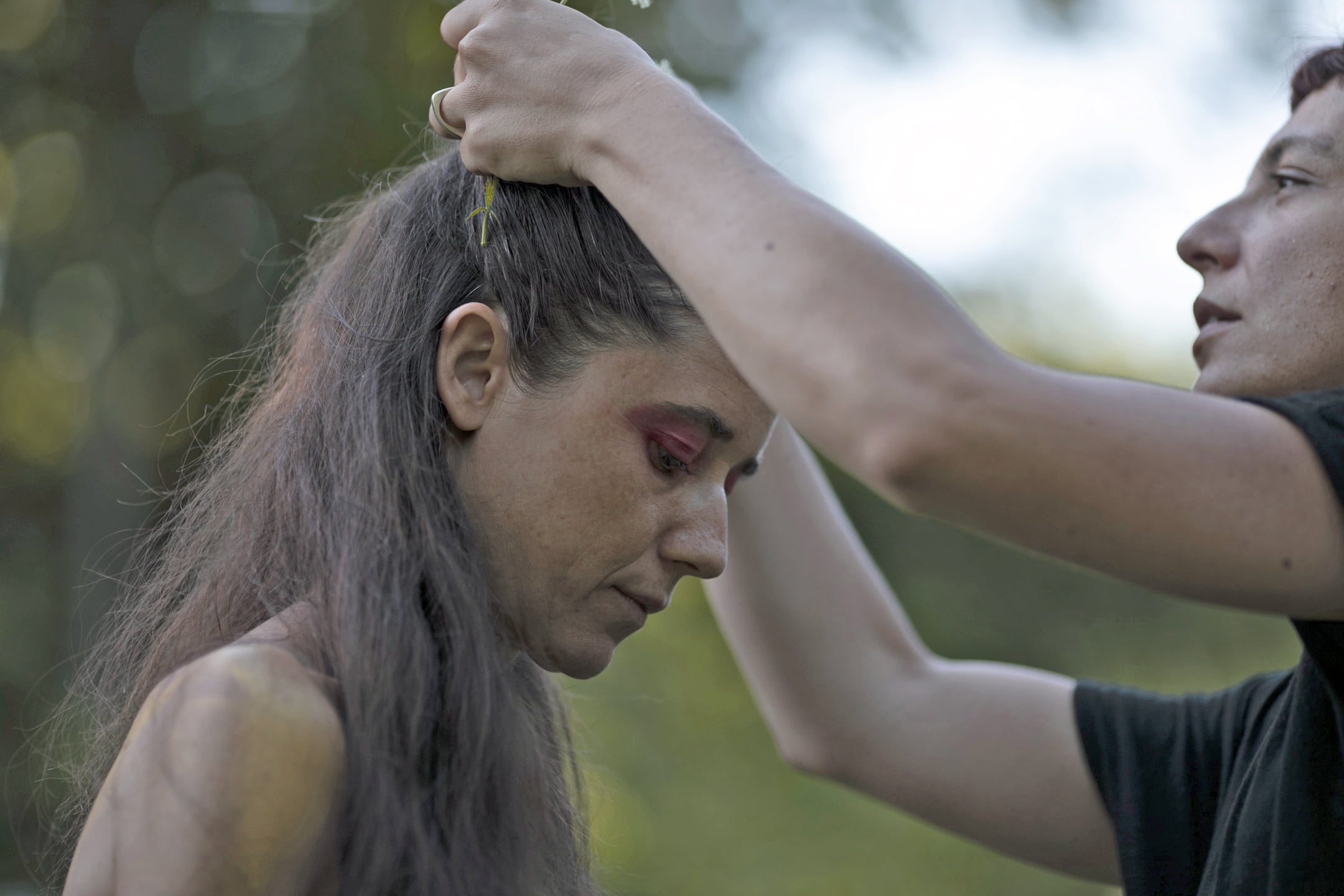 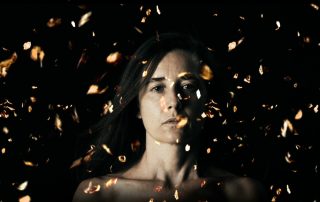 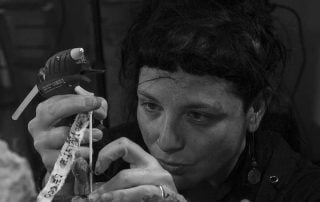 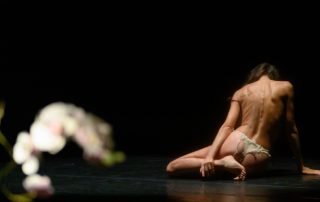 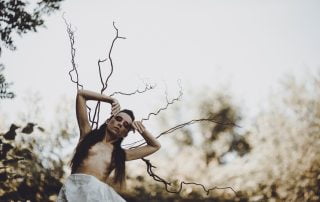 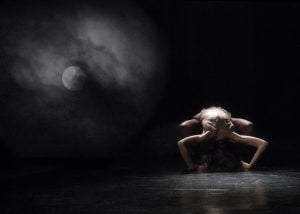