Born in Thiene (VI) on 08/26/1968.
He graduated in History of Dance at the University of Bologna.
Performer and author of dance and theater, he works with Italian and international companies including: Wim Vandekeybus, Studio Azzurro, Societas Raffaello Sanzio, Company Blu and others.
Since 2001 he has collaborated with ALDES by Roberto Castello and participates as performer and co-author in the decalogy Il migliore dei mondi possibili (The Best of Possible Worlds – Ubu 2003 award), and numerous other creations including In Girum Imus Nocte et Consumimur Igni (2015).
He has signed some works including Specie di Spazi with Valentina Buldrini (2006), Le Cose (2008) and Album (2016).
With Spartaco Cortesi he started in 2013 the project on D. Jarman The Angelic Conversation and the musical project Play it again S.
In 2010 he collaborated in the choreography for the Italian TV broadcast Rai Vieni Vieni Via con Me.
In 2013 he participated in the video installations The Towers and Dance of Death by Peter Greenaway.
In 2014/2107 he is on tour with the show Go Down Moses by Romeo Castellucci, and the interactive show for children Pop Up Garden by the TPO company.
In 2019 he created the choral work LILA, A symphomy about life and death, winner of the call “Of death and death” by Lo Scompiglio association. 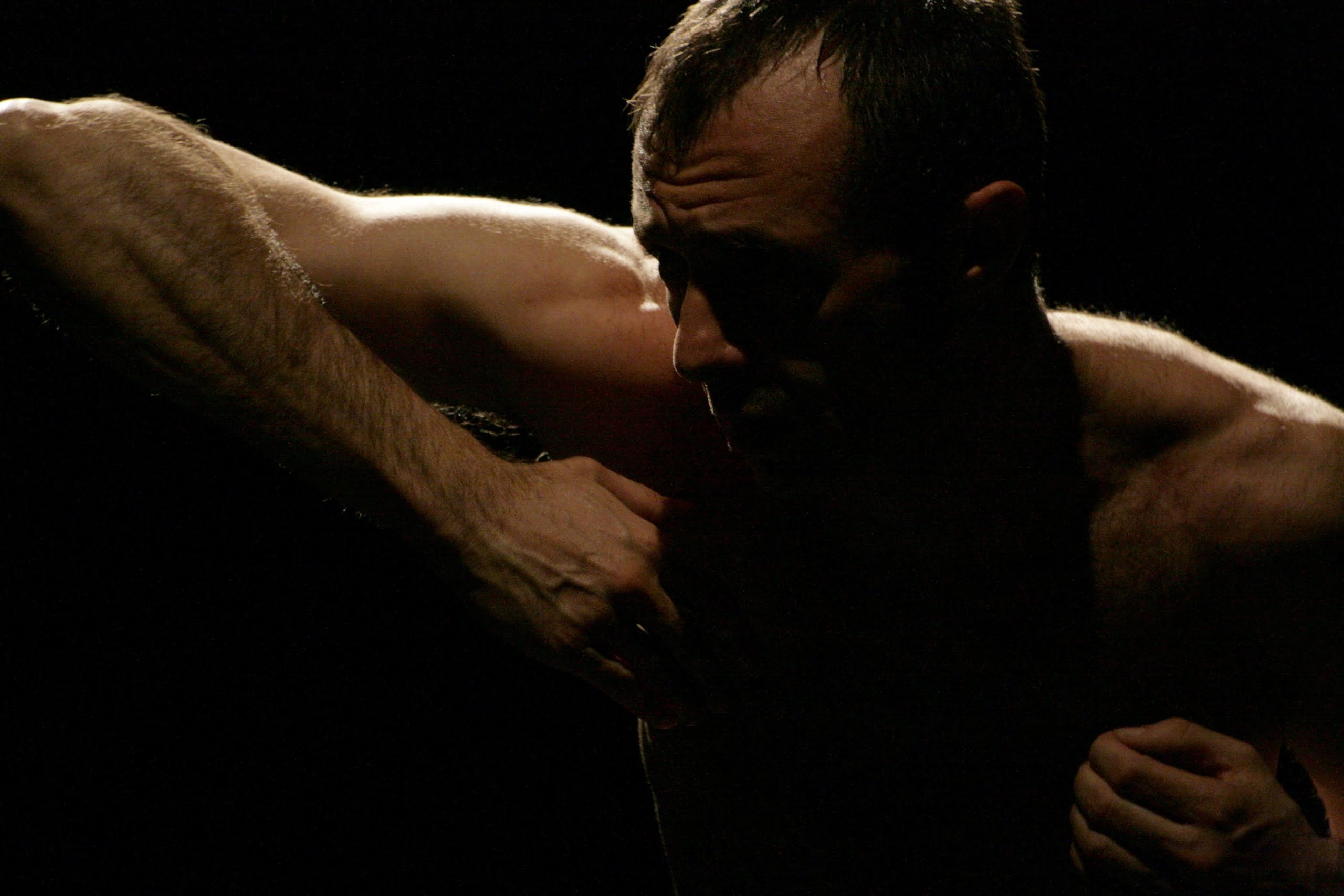 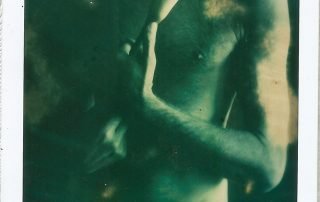 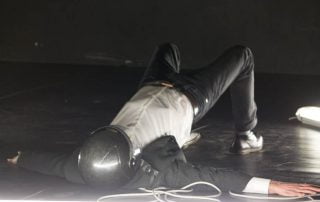 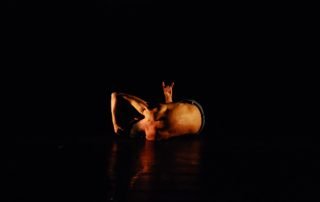 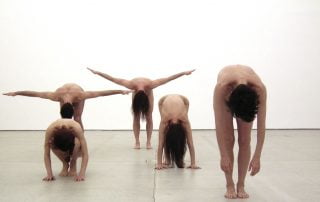 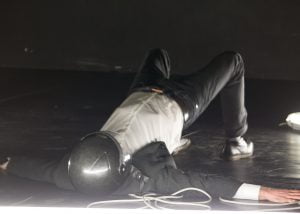 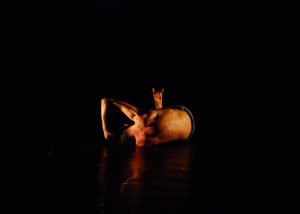