Caterina Basso is a dancer and choreographer. She graduated in Communication Studies at the University of Bologna, with a thesis in Theater Semiology. At the same time, her training as a dancer is marked by masters and artists of international fame. In 2006 she is selected for IFA Choreographic Research Course in Polverigi, at the end of which she presents her first choreographic work. Since 2007 she has collaborated with Roberto Castello, dancing in several productions. She also worked with other companies including Motus, Laura Moro, Silvia Traversi. In 2009 she began collaboration with Ambra Senatore for the duo Passo, which won the Premio Equilibrio in Roma. Since then she has worked in the company of Senatore, now director of the Centre Chorégraphique National de Nantes, as performer and co-author.
In 2013 she joined the ALDES authors and created her first solo Il volume com’era within the Prima Danza project of the Venice Biennale. The work is selected by the Anticorpi XL network and gets the best solo prize at the Masdanza Festival (2015). His second solo Un minimo distacco premiered at the Inteatro Festival in 2017 and is presented in Italy and France. In 2018 she created the choreography for Stravinsky’s opera Histoire du Soldat for the Opera Barga festival. She creates site specific interventions for museums and urban contexts. She graduated from the Mousiké course for dance teachers in Bologna and she holds workshops in Italy and France for professional dancers, amateurs, children and adolescents. 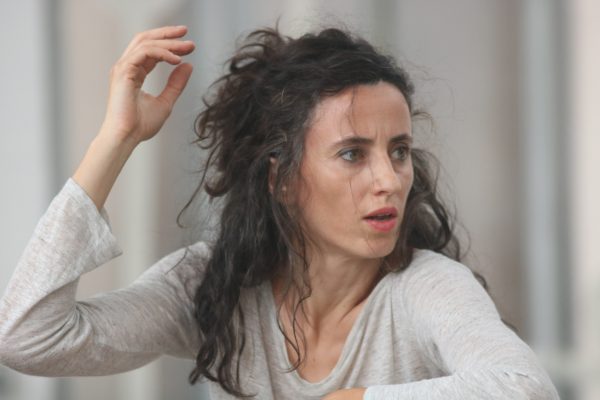 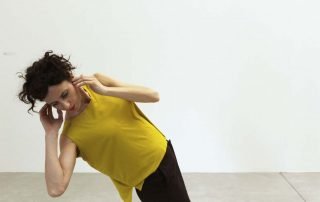 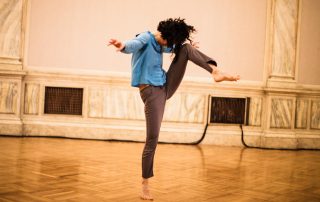 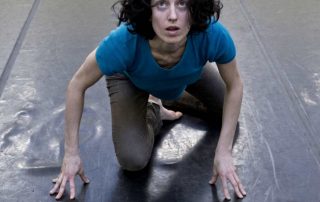 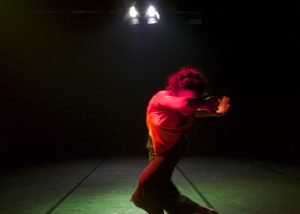 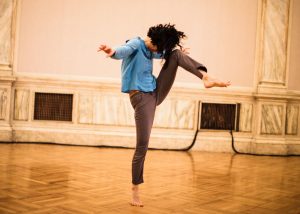