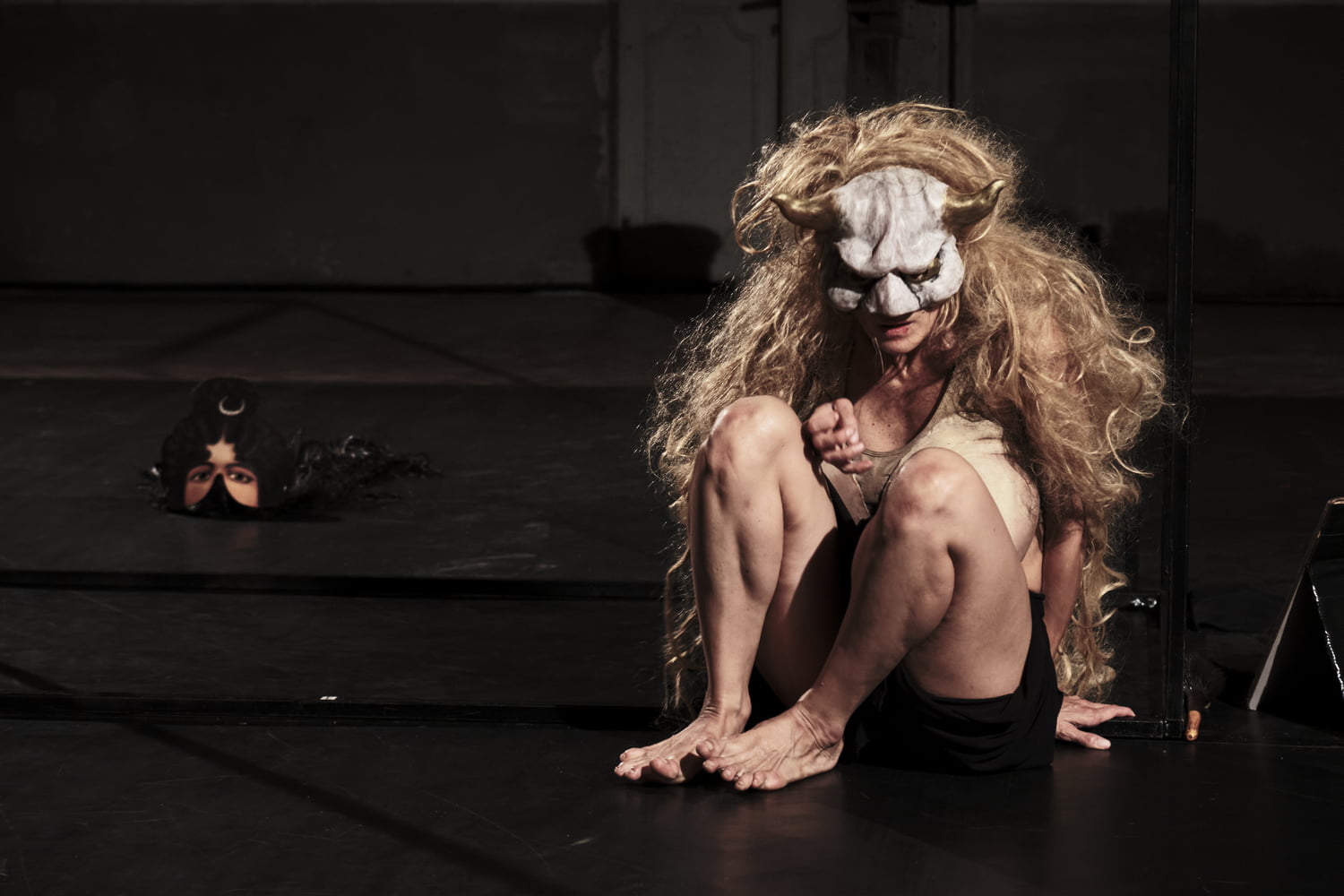 Metamorphosis and amplitude are in progress and are as they are not, without personification.
Derivations of the theme, on the theme, without being the theme itself but rather, the collection of what has been transposed into the image, to arrive then, at the definition of a certain vibration that is more of the realm of the improbable, of movement.
A ‘super-reality’ gathers the being around its dreamer.
Things become images and these images speak to us, as if the meaning evoked were a form that carries with it its own entire background:
not, therefore, like a painting that requires a frame to delimit and circumscribe it, if anything, on the contrary, like the face that blends into the background in certain impressionist canvases.
Whoever is being watched or believes himself to be being watched raises his eyes.
———————————————————–
———————————————————– 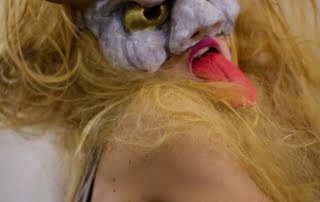 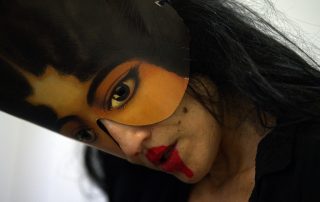 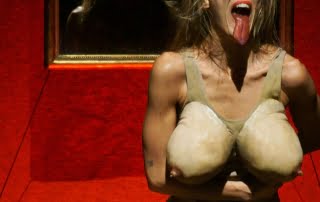 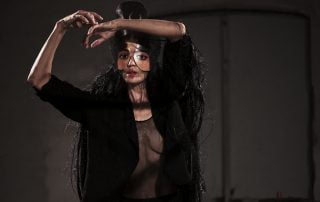